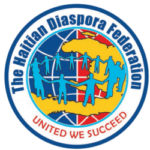 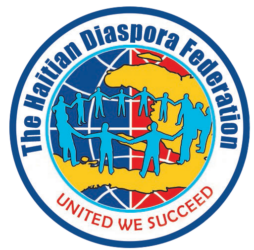 The Haitian Diaspora Federation of Africa 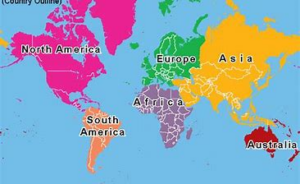 Africa is Haitians’ motherland.  However, according to Theodat (2006), 25,000 Haitians live in Africa. The number may have increased or decreased since then. In the 1960s and 1970s Congo used to absorb a lot of teachers from Haiti. Recently, though, Congo has been substituted by Senegal, especially after the 2010 earthquake.

“Haitians were sons and daughters of Africa since Haiti was founded by slaves, including some thought to be from Senegal”, President Abdoulaye Wade said.

Senegal offered free land for repatriation of haitians affected by the earthquake in Haiti:

“The president is offering voluntary repatriation to any Haitian that wants to return to their origin,” added Mr Wade’s spokesman, Mamadou Bemba Ndiaye.

Senegal is assisting Haiti in building capacity for its development:

However, the majority of Haitians in Africa is reported to be in transit.

“They are applying for transit visas in order to travel to the US border”, the publisher added.